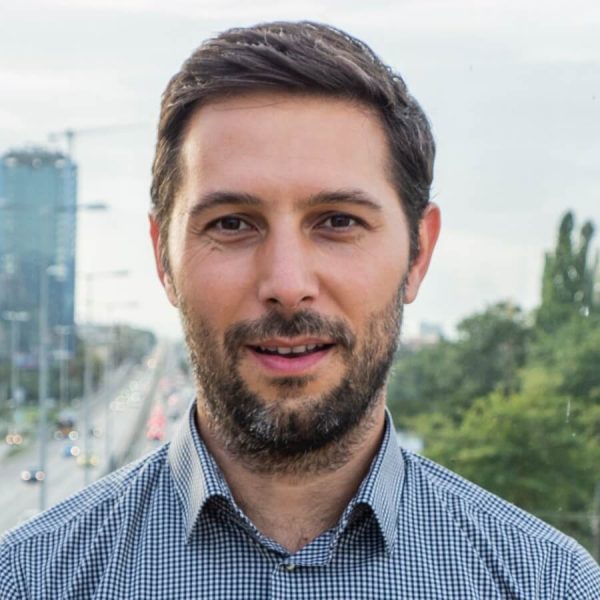 Ljubo Georgiev was trained as an architect and urban planner. In the course of the years he combined design, activist and management experience. He began studying architecture at IUAV in Venice (Italy). He received his master’s degree in Architecture, Urbanism and Building sciences from TU Delft (the Netherlands) in 2007. Ljubo Georgiev has built-up an international experience by working in diverse countries and contexts: Scotland, Italy, the Netherlands, China and his native Bulgaria. He has authored a number of articles and has lectured at different conferences and events around Europe. Between 2014 and 2016 he was director of One Architecture Week, an international festival for contemporary architecture and the built environment. From the beginning of 2017 until the end of 2019 he led the team, which created the long term development plan for Sofia, Vision Sofia 2050. Parallel to this, between 2017 and the end of 2021 he was the director of Sofiaplan – Sofia’s municipal strategic and spatial planning body. Since the beginning of 2022 he is head of Team Sofia initiative. 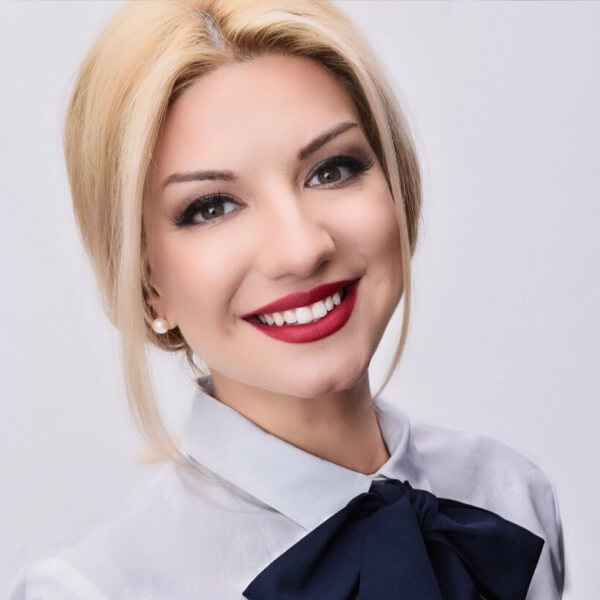 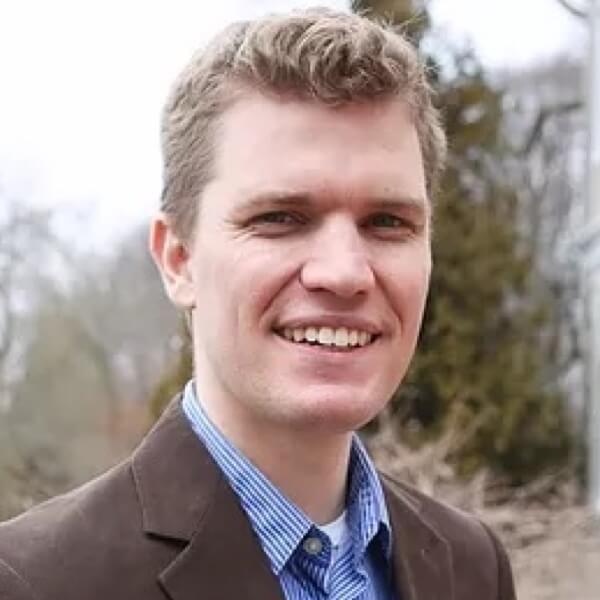 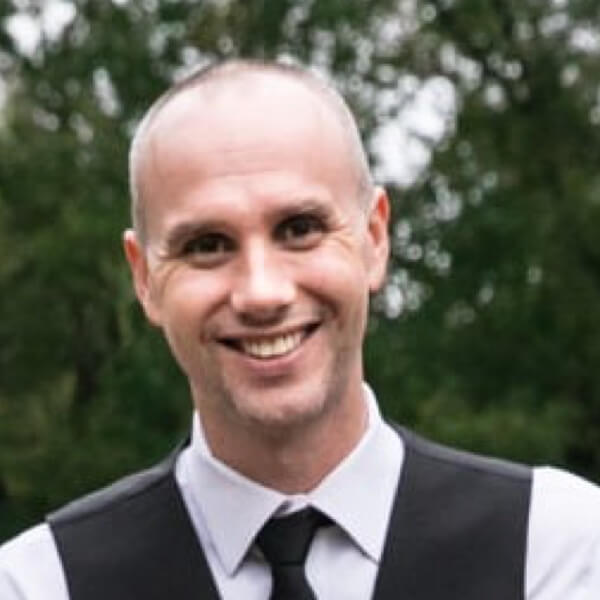 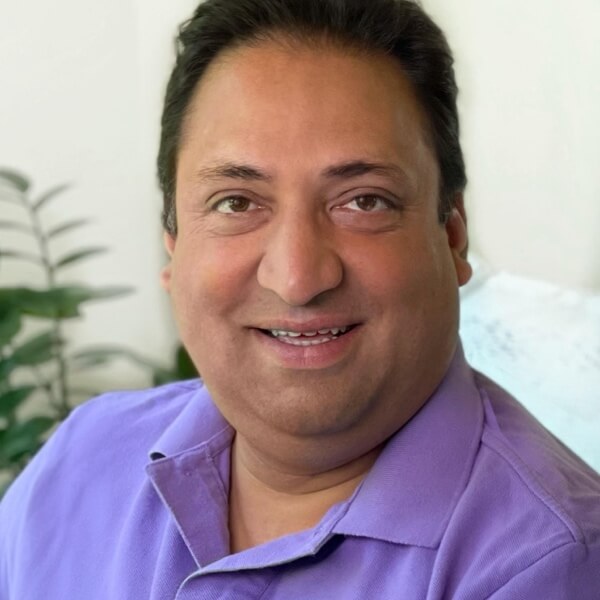