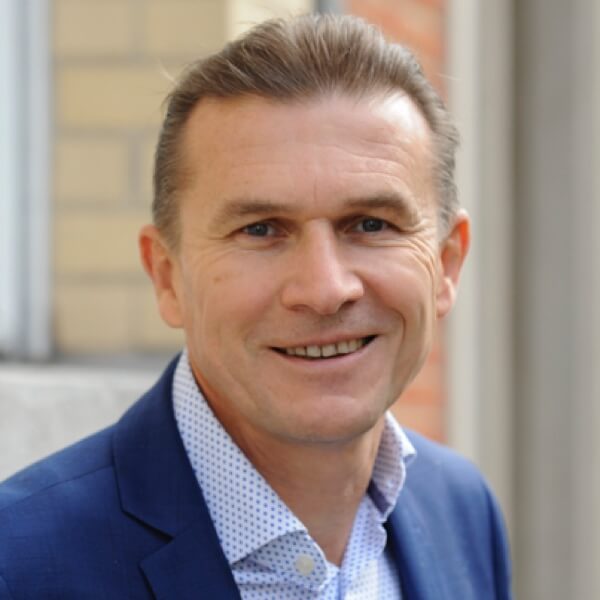 Bernard J. Grimm first joined EuropaBio, the European Association of BioIndustries in 2016 as a member of the Board. He has since worked as Vice Chair of the Healthcare Council and has more recently focused his contribution to the strategic direction of the healthcare sector. EuropaBio is the recognised voice of the European biotech community. In his new role as Healthcare Director Bernard will, with passion, promote the healthcare biotech as an essential sector for the future of the EU, strive to build the strongest ecosystem to foster innovation and collaborate with patients to create new models for breakthrough treatments. Prior to joining EuropaBio Bernard held several senior positions in the pharmaceutical, medtech and biotechnology industry. In his last position with AbbVie he served as Vice President Region North Western Europe and Canada. Bernard’s original training is in Finance he holds a Master in Finance of the Institut Européen d’Etudes Commerciales Supérieures in Strasbourg, and a French CPA. He is married and has four children. Apart from his native French, he speaks English and German. 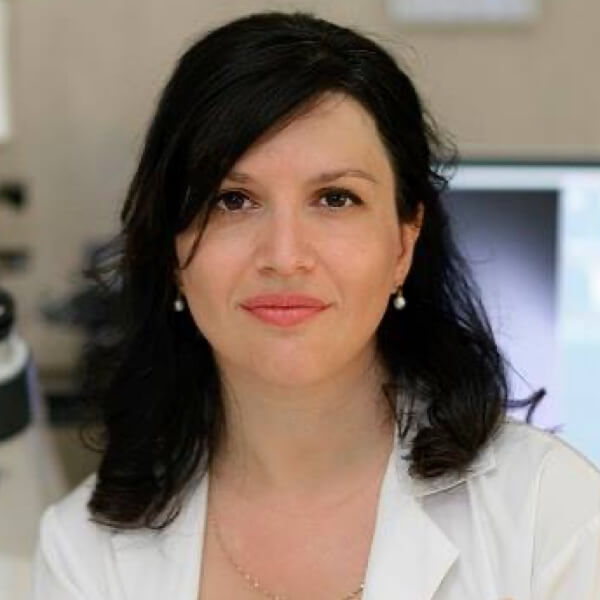 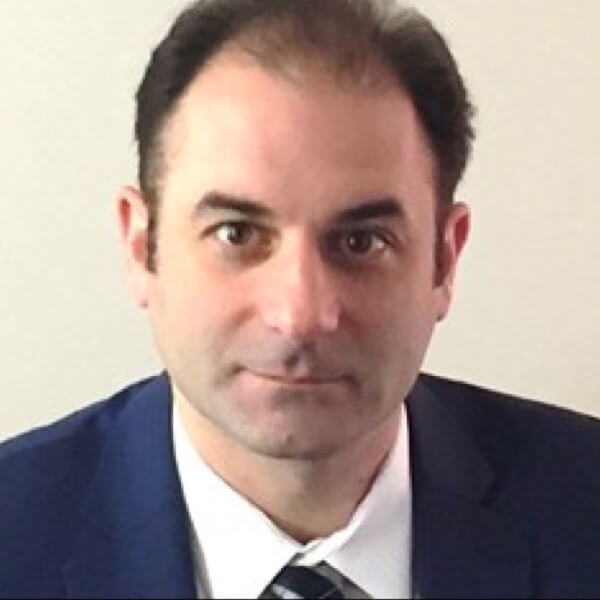 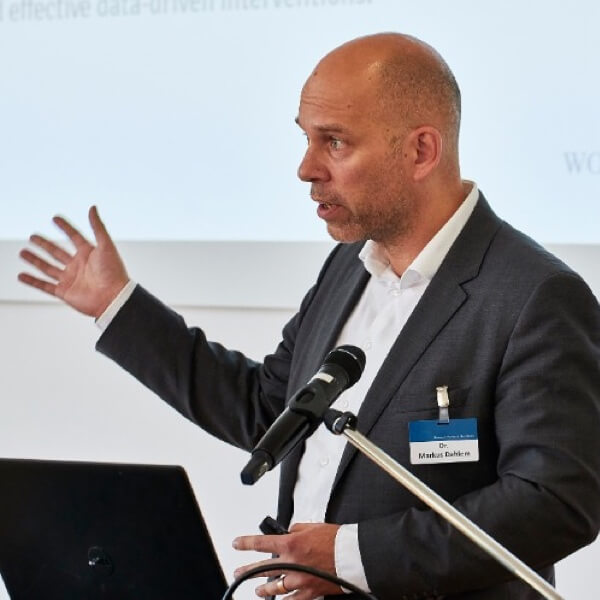 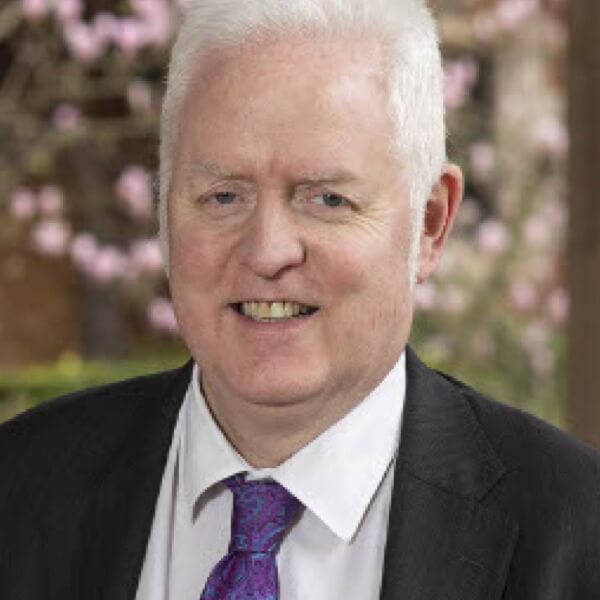