Ali Farmandeh has been working in the past 20 years with business development, strategic organisational development and capitalisation.

During the 90s, he has been involved in many project with authorities, ministries and EU-commission’s Social Fund for finding new models for anti-poverty and promotion of urban social groups in EU-countries.

He has later been in executive position for some of the most leading companies in Sweden and established duly some subsidiaries and business units. He has the honour of working with 500 large segment lists in Sweden.

During the past 10 years, his main focus has been on capitalisation and commercialisation in different industries in Europe and Asia. 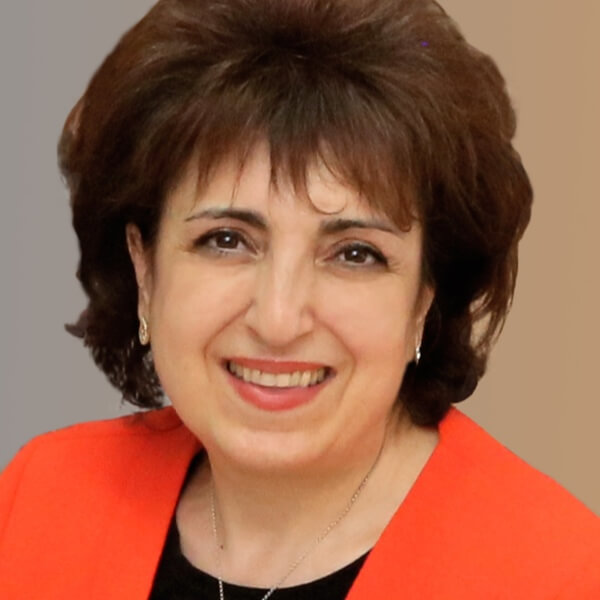 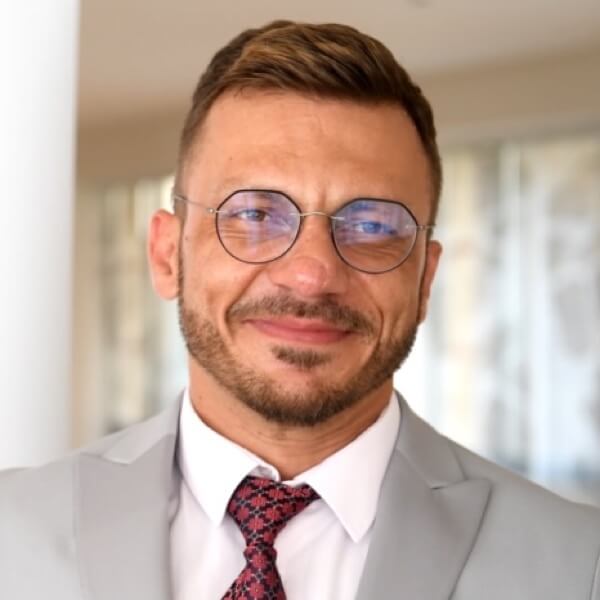