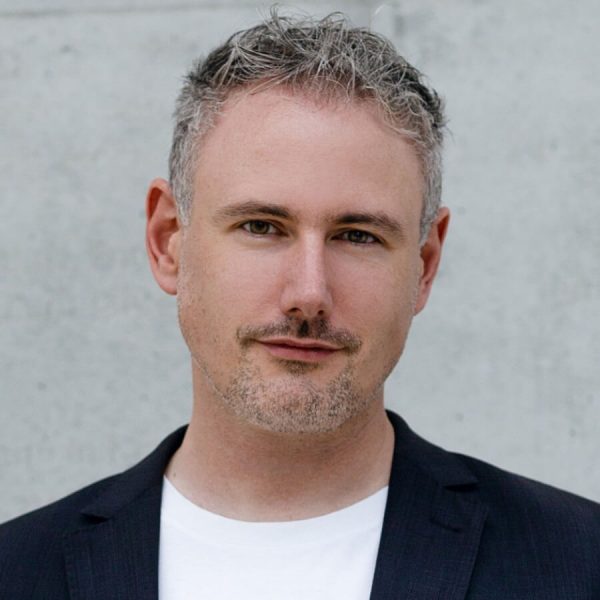 Carsten studied biology and received his PhD in chemistry alongside an MBA from universities in Berlin and Cambridge. After working as a consultant for SMEs and scientific institutions, he became CEO of a high-tech transfer company. He co-founded COLDPLASMATECH GmbH in 2015 and became a pioneer in plasma medicine. His team developed a Star-Trek-like medical device for treating chronic wounds and killing multiresistant bacteria. Amongst various awards and prizes for business, innovation and technology, they received the IQ innovation award, the Leibniz Founder Prize and the prestigious German Innovation Award 2018. He entered the Hall of Fame at the Entrepreneur of the Year award, is one of the first LAB fellows of the Nobel Laureate Meetings and recently ranked #1 Health&Science in Business Punk’s Top100 Watchlist. In 2022, he was selected as one of the 10 most impactful leaders in healthcare by Insights Success Magazine. Carsten supports the European Institute of Technology as ambassador and became part of the Perspektivkommission of the German Federal Ministry of Education and Research in 2021. 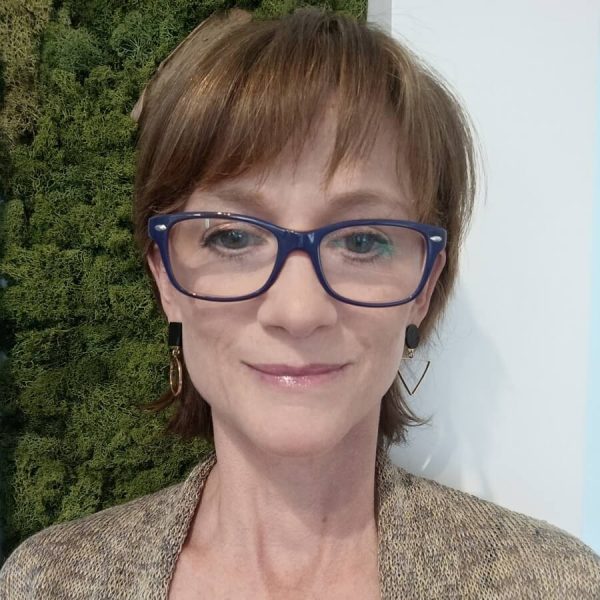 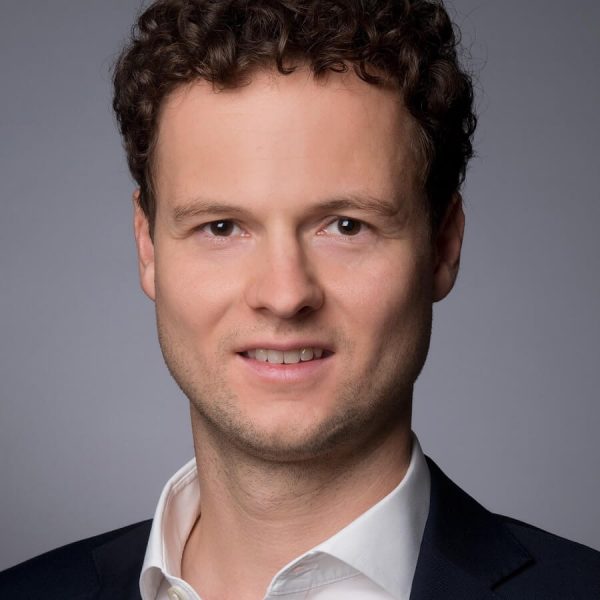 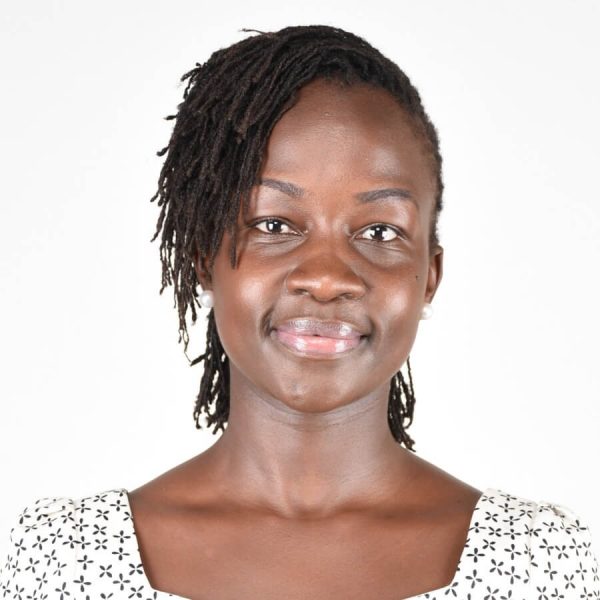