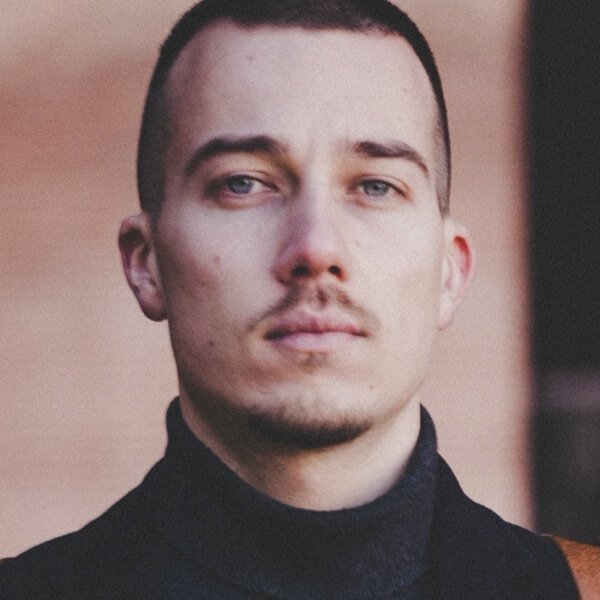 Dr. Spas Kerimov is founder and CEO of Printivo, biotech company creating living tissues & organoids with 3D-bioprinting technology. Printivo is “Enterprise of the Year” for 2018 awarded by the President of Repiblic of Bulgaria. The company has won CESA Awards for two years in a row (2018,2019) as Best HealthTech startup. More awards including CIDIC Award, finalist on BetaPitch Global Berlin 2017 and etc.

Spas is medical doctor with numerous international awards & recognition at European scientific congresses. He is interested in tissue engineering & regenerative medicine in particular 3D bio-printing of artificial human tissues and organs. Also, he is quite interest in Artificial Intelligence, Biotech revolution and the fate of Humanity.

In 2018 became one of the founders of the first Health and Life Sciences Cluster in Bulgaria.

TEDx speaker.
Part of The ChangeMakers of Bulgaria Initiative at MOVE.BG.
Speaker of popular science in Ratio.
40-to-40 Darik radio.
The Outstanding Young Persons (TOYP) 2019 by JCI Bulgaria.
Student of the Year, 2017.

Multiple guest lecturer at several universities on topics related to entrepreneurship, high-tech startups and the perspectives of biotechnological business. 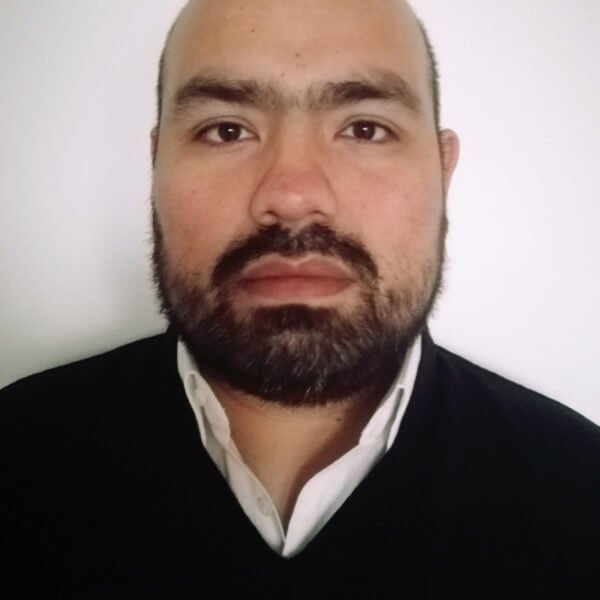 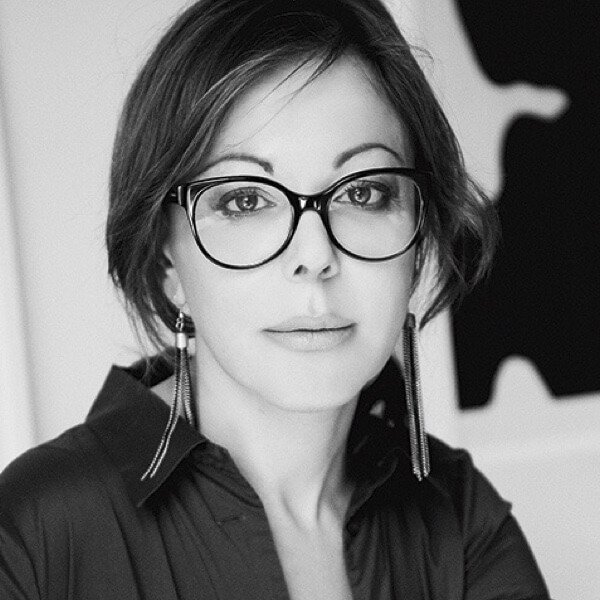 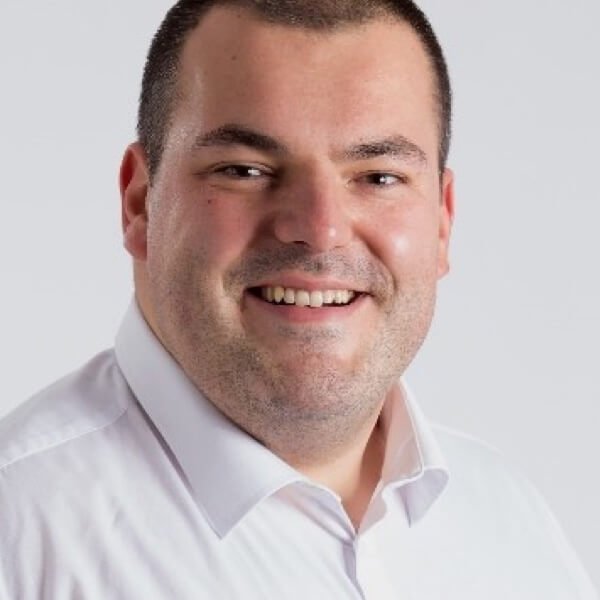