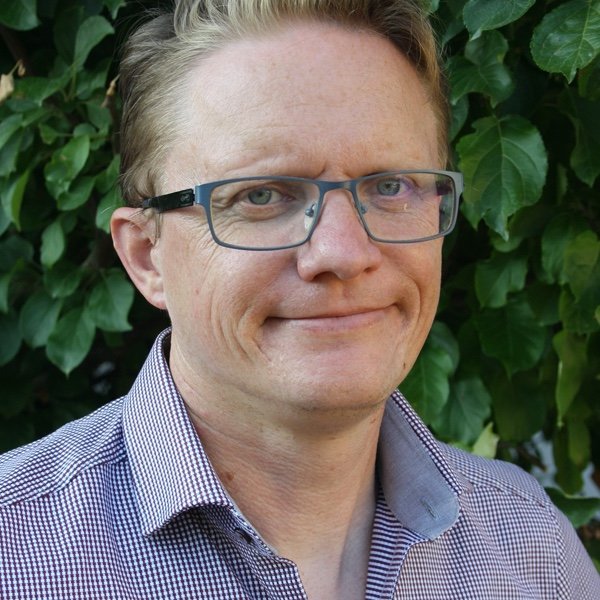 Prof. Dr. Alisdair Fernie is a tenured Group Leader (group Central Metabolism) at the Max Planck Institute of Molecular Plant Physiology (MPG), Potsdam-Golm, Germany. He is also honorary professor at the University of Potsdam (UP), Germany. Since the establishment of the Center of Plant Systems Biology and Biotechnology (CPSBB) in Plovdiv, Bulgaria, he became the Head of Department Plant Metabolomics at CPSBB.

Prof. Fernie studies two foci (i) the genetic basis of metabolism and (ii) operation and interdependence of the energy systems of plant cells. For this purpose they employ a range of experimental approaches including the use of transgenics, gene edited plants and breeding populations as well as their physiological, cell biological and biochemical analyses including metabolomics.

Prof. Fernie has published over 750 peer-reviewed papers and is in ISI Thompsons top 10 cited authors in the Plant and Animal Science section. He won the Phytochemical Society of Europe Pierre Fabre prize in 2007 and the Presidents Medal (Plant) of the Society for Experimental Biology in 2008. 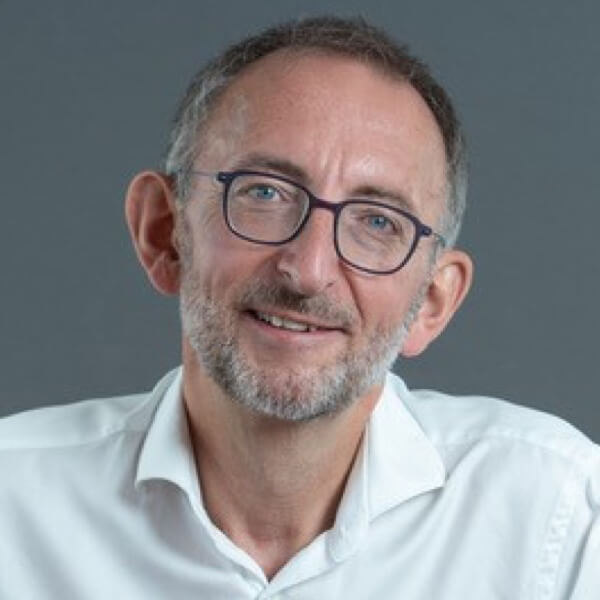 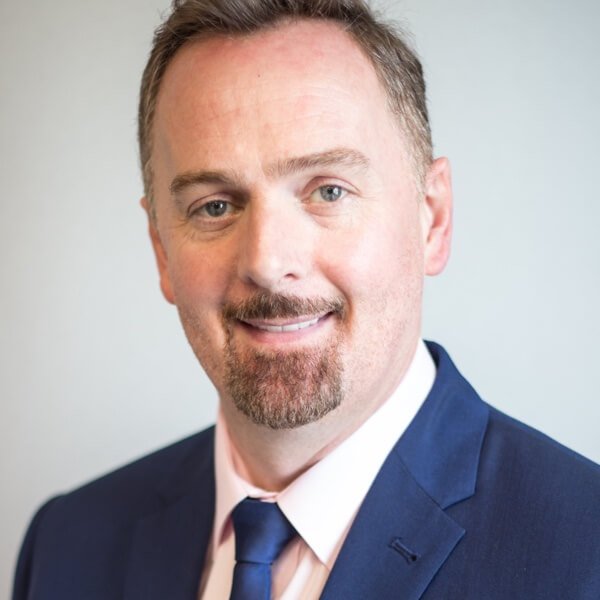 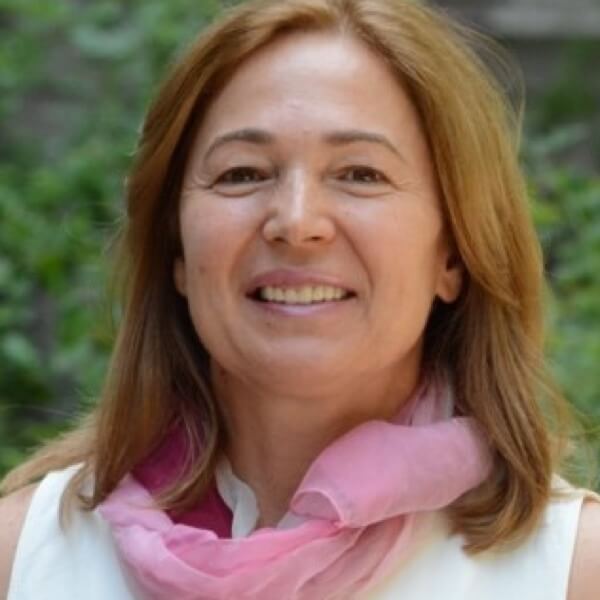 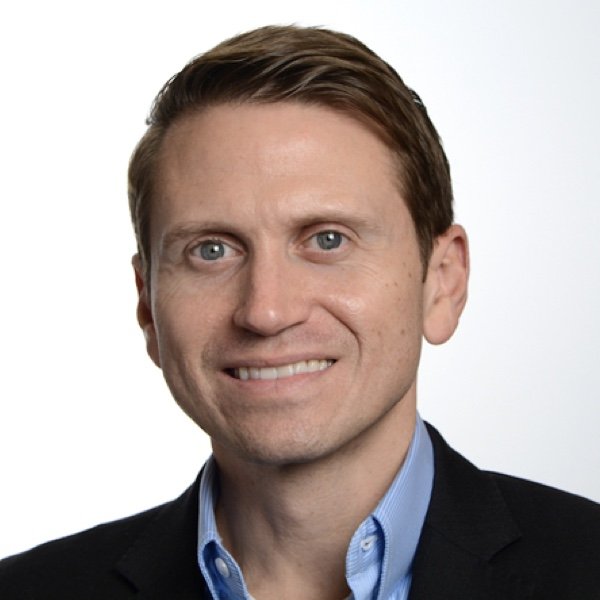