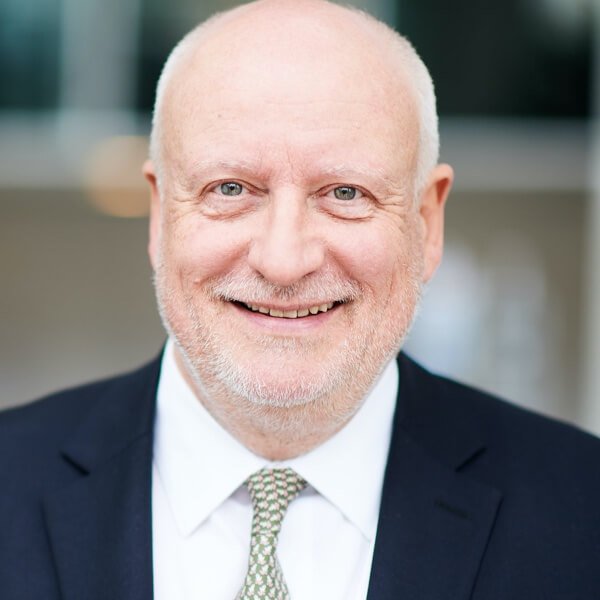 From 2010 to 2015, Dr. Meulien was President and CEO of Genome Canada, where he raised significant funds for the organisation and oversaw the launch of novel projects and networks in the field of genomics-based technologies. Prior to that from 2007 to 2010, he was Chief Scientific Officer for Genome British Columbia.

From 2002 to 2007, Dr. Meulien served as founding CEO of the Dublin Molecular Medicine Centre (now Molecular Medicine Ireland), which linked medical schools and teaching hospitals in Dublin to build a critical mass in molecular medicine and translational research.

Dr. Meulien also worked in the private sector with the French biotechnology company Transgene, and with Aventis Pasteur (now Sanofi Pasteur). He has a PhD in molecular biology from the University of Edinburgh and carried out a post-doctoral fellowship at the Institut Pasteur in Paris. 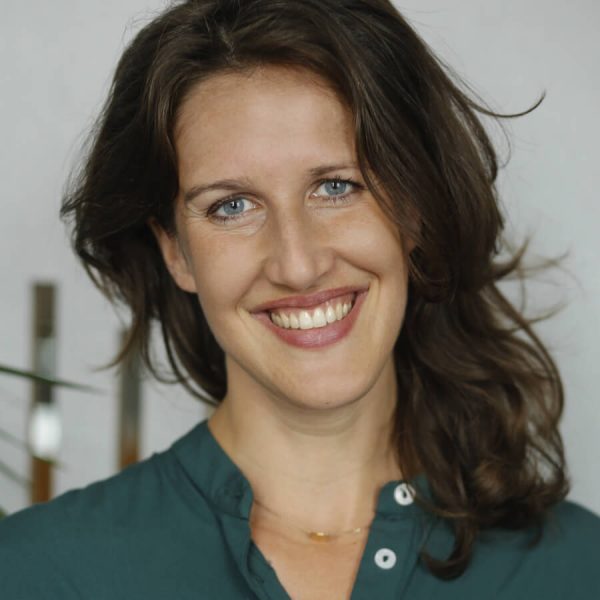