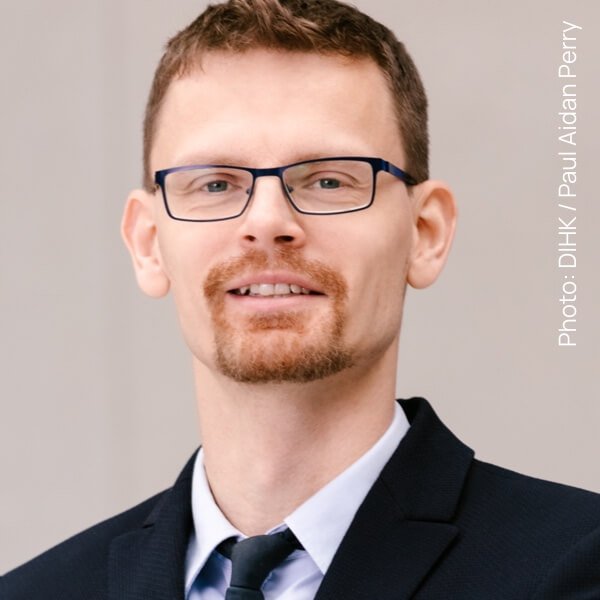 Member of the executive board

Association of German Chambers of Industry and Commerce

Since 2008 he has been engaged in various positions at Association of German Chambers of Industry and Commerce (DIHK), Berlin. He was responsible as a director of “Corporate Succession, Corporate Consolidation“ (2008-2011) and “Foreign Trade – Principal Issues and Promotion“ (2011-2014), following of the DIHK president advising. For the period from 2016 to 2018 Mr. Nothnagel was a Managing Director “International Economic Policy”. Currently he is a Member of the Executive Board, DIHK, Berlin, Germany.

From 2006 to 2008 he was a Consultant, Economic Policy on “Location Development and Economics“ at IHK Stade. 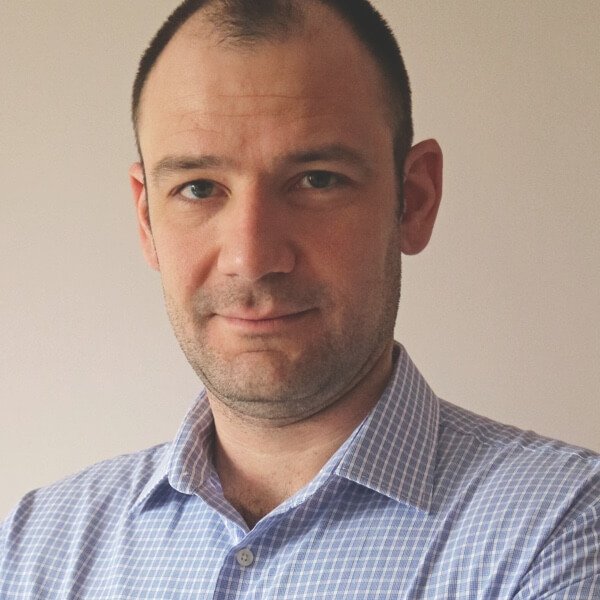 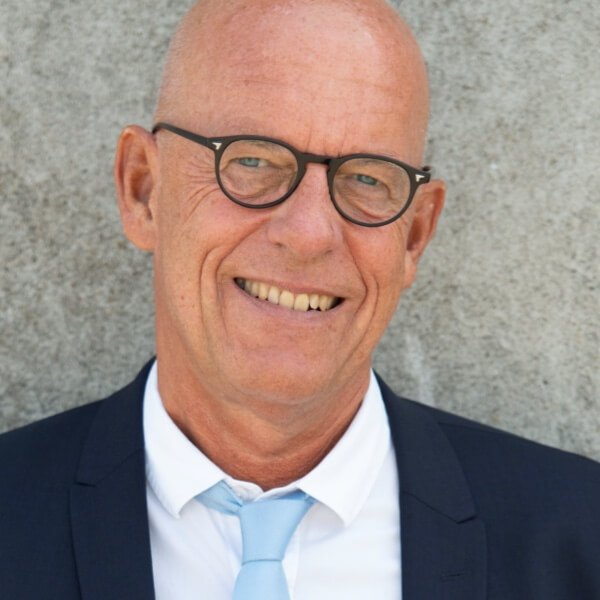 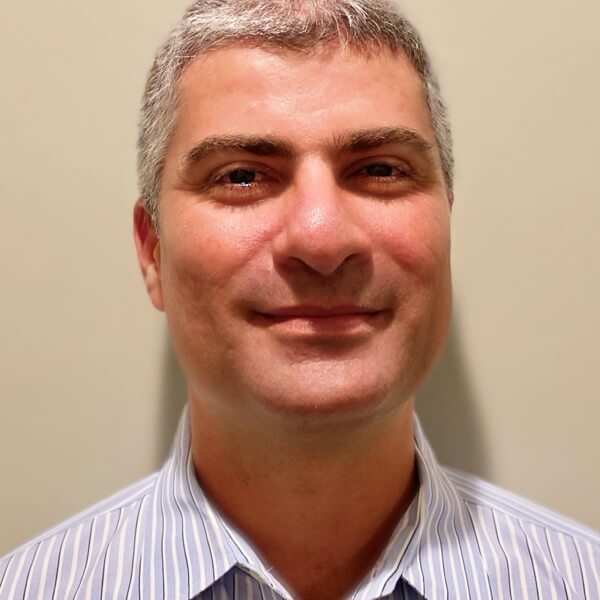