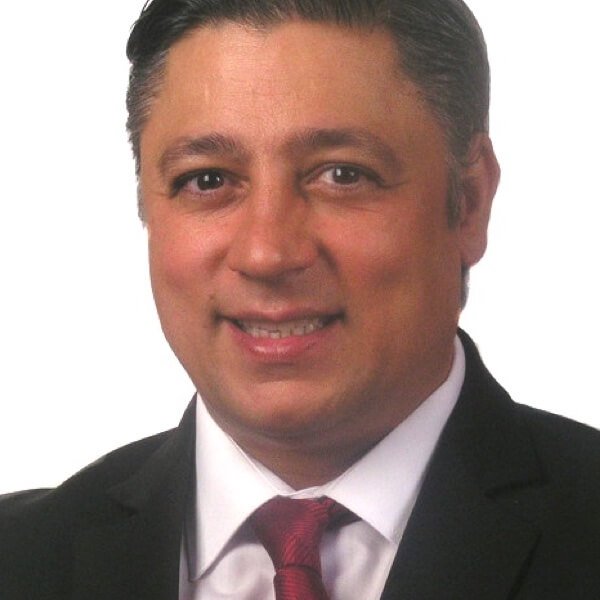 Permanent Representation of Bulgaria to the European Union

Dr. Evgeni Evgeniev is the Research Attaché at the Permanent Representation of Bulgaria to the European Union. Since September 2018, he has been representing the research and innovation sector of Bulgaria in Brussels from where he operates. He is the key negotiator for Horizon Europe, which is the new Framework Program for Research and Innovation (R&I), covering the period 2021-2027, estimated at EUR 105 B., and other key legislative files that drive the R&I policy in Europe.

Before his current diplomatic assignment, he advised the Minister of Education and Science of Bulgaria on research policy for two years, and he also served for three years as Vice-Rector for European Projects and Further Development at one of the top universities in Bulgaria, where he also led courses as Associate Professor in Finance. In fact, he has been teaching and doing research in Budapest, Florence, Istanbul, Parma, Seoul and Sofia. Between 2003 and 2019, he supervised over 200 master theses of his students and 3 PhD dissertations.

Dr. Evgeniev has been also with the World Bank at the Europe and Central Asia Region, working as Private Sector Development Specialist with governments in Bulgaria, Croatia, Czech Republic, Romania, and Kazakhstan between 2007 and 2015 on innovation and research policies, business regulation and access to finance. In 2012, he co-designed the first Innovation Reimbursable Advisory Services for the World Bank in Central and Eastern Europe. He led several analytical projects for the World Bank in the area of business regulation.

Dr. Evgeniev is the lead author of several strategic studies on Bulgaria: Innovation Strategy for Smart Specialization (2013), Diagnostic Review: Mapping of Research Infrastructures and Equipment (2017), National Roadmap of Research Infrastructures (2017) and Socio-Economic Impact of Universities and Research Institutes (2018) and he awaits a publication of a monograph he co-authored with a Silicon Valley entrepreneur on Israel’s venture capital later this year. Dr. Evgeniev has authored about twenty World Bank studies and contributed to reports of OECD and UNIDO in the area of innovation and research, business regulation and access to finance.

Dr. Evgeniev is a graduate of Central European University in Budapest (PhD and MA in Public Policy/Political Economy), and Varna University of Economics (BSc in Economics and MA in International Tourism). He has an Advanced Diploma in European Studies from European College of Parma (10-months specialization). 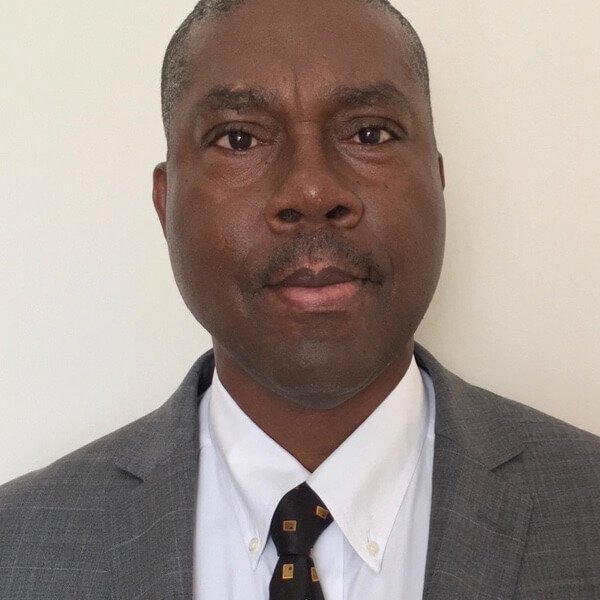 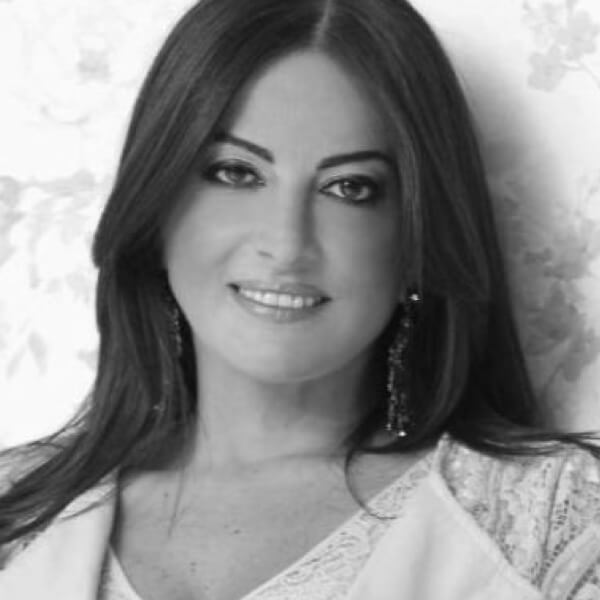 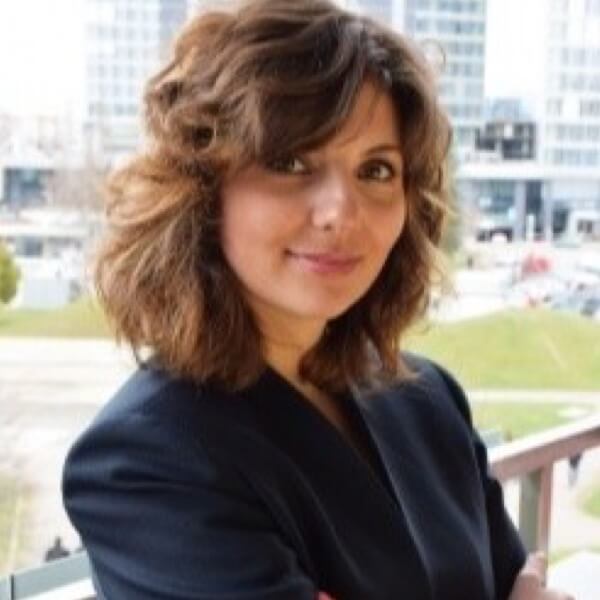 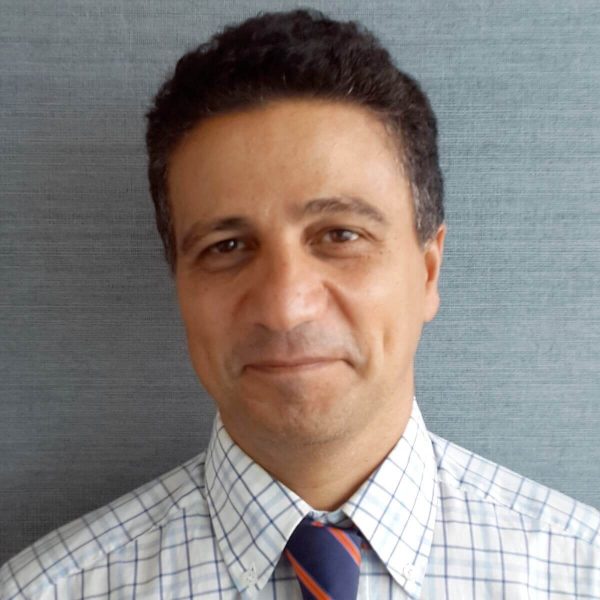