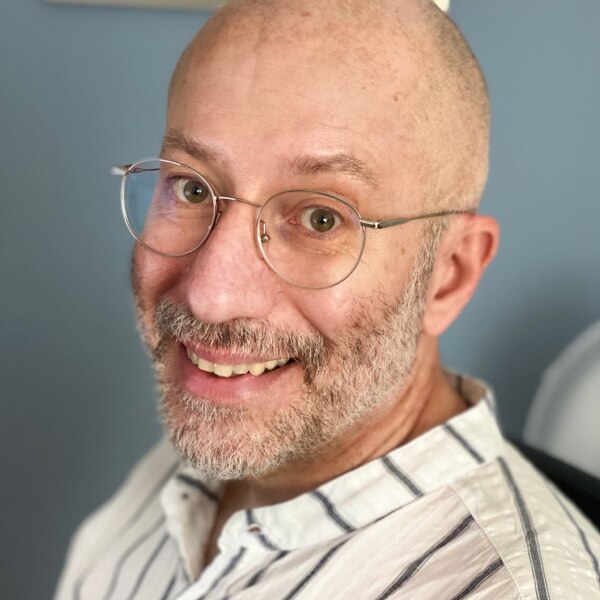 Dr. Tamás Bereczky currently works as an independent consultant and researcher with Patvocates, a patient-led consulting network in Germany. He also coordinates the patient cluster in the IMI supported big data project HARMONY. Previously, he coordinated courses and contents for the European Patients’ Academy for Therapeutic Innovation (EUPATI). Tamás has been working as a trainer, course coordinator, meeting facilitator and content developer for various organisations and universities. As a consultant, he focuses on developing training courses and processes for patient engagement both for patient and advocacy organisations, and the pharmaceutical industry.

HIV positive since 2003, he served as a member of the board of directors of the European AIDS Treatment Group (EATG) for almost 4 years, and also served as the co-chair of the European Commission’s Civil Society Forum on HIV/AIDS between 2013 and 2015; and has been involved in numerous EU and global projects. Tamás has been a member of The BMJ Patient Panel since 2017. A linguist and psychologists, Tamás obtained a PhD based on research into the significance and perspectives of patient organizations in Europe in 2020. In addition to his work as a psychodrama practitioner, he also works as an advisor to several international and European institutions concerning HIV, HCV, men having sex with men, substance use, and health policy. 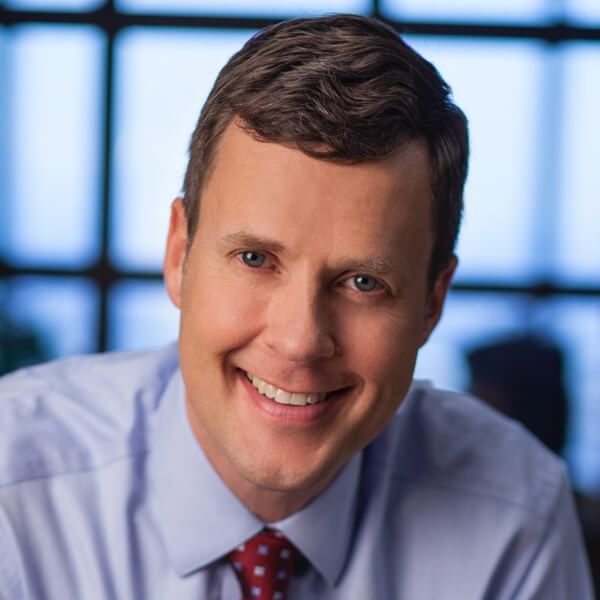 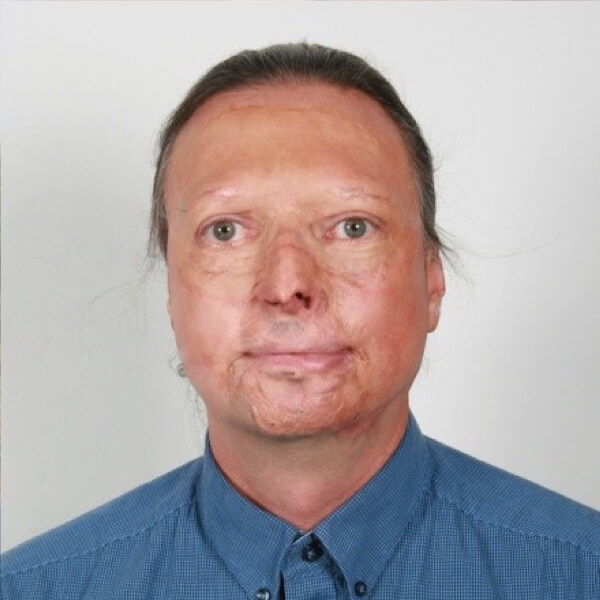 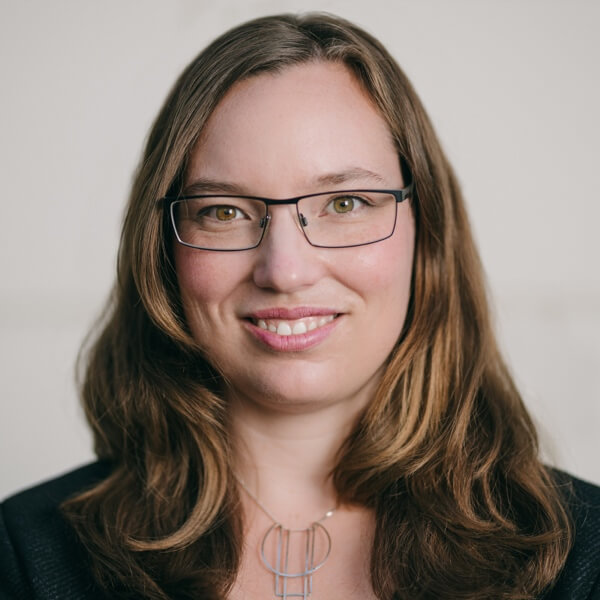 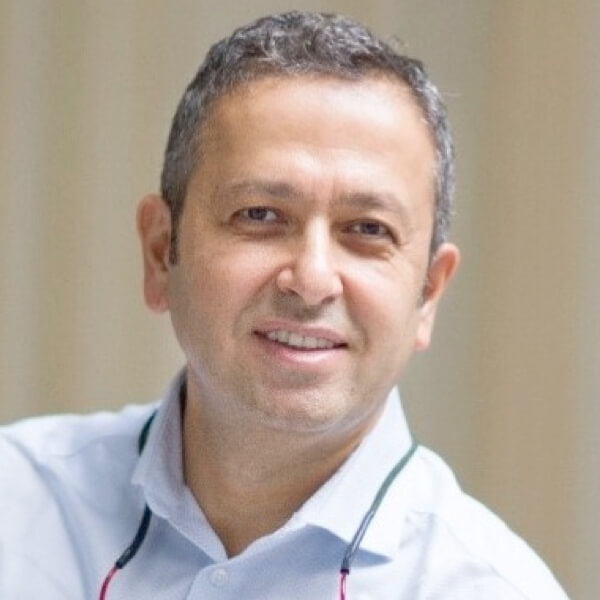