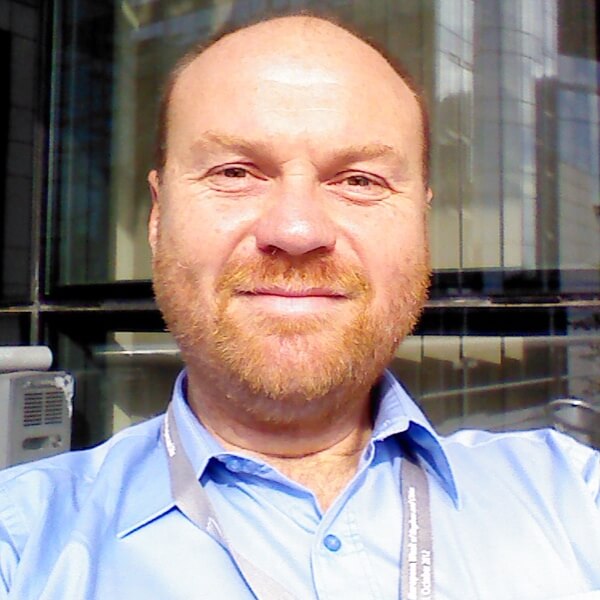 Andy Bleaden works for ECHAlliance as the Community Director and has developed and built a large network of over 70+ Global Digital Health Ecosystems and Membership Community of over 850 organisations. He has had a long career in both funding, health and social care going back over 30 years starting in the mental health field working with mentally disordered offenders, homeless young people and then later in the field of dementia and robotics.

Andy has for the last 18 years been working in the UK and Europe with local and regional government where he also specialised in Adult Social Care, Robotics, Telehealth and Telemedicine, Economic Development, Regeneration and Dementia. He also built and formed alliances with pan European groups most recently with the EIP-AHA, Coral and Covenant for Demographic Change as well with ECHAlliance with the Greater Manchester Ecosystem.

In addition, he has also been working as an External Expert for the European Commission since 2013 assessing proposals and In this role now Andy leads on ECHAlliance ecosystems and membership at a period of unparalleled growth in our Ecosystem Network with new ecosystems opening all over Europe and globally as well. reviewing projects. and also with the European Institute of Innovation & Technology (EIT) on the new Health KIC and Manufacturing KIC assessing business plans as well as evaluating Grant Reporting since 2015 and also working for the new Urban Innovation Actions since 2016 as an expert as well as with Urbact as a thematic expert.

He brings a wealth of experience and skills in securing and management of strategic external funding, procurement, innovation funding and forming and development large and complex partnerships across Europe. 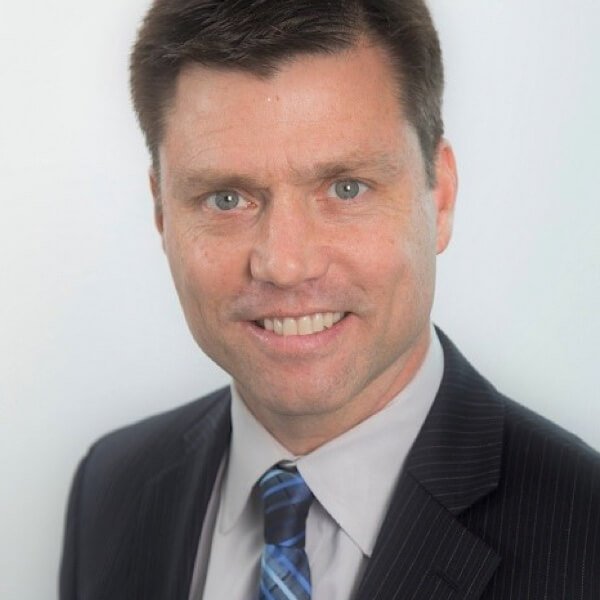 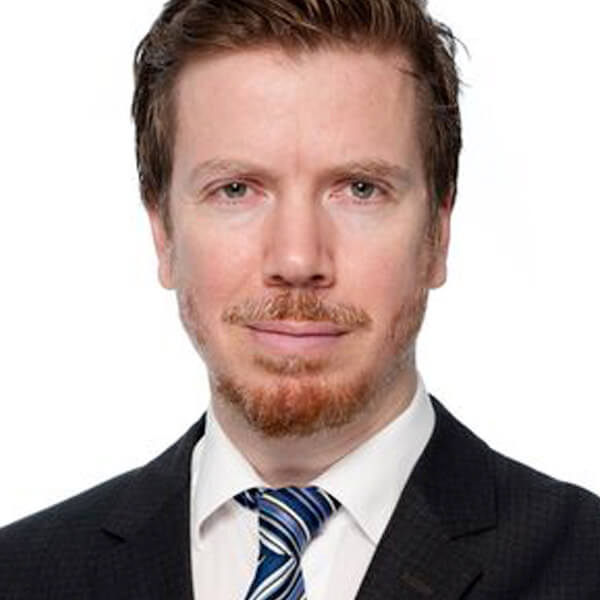 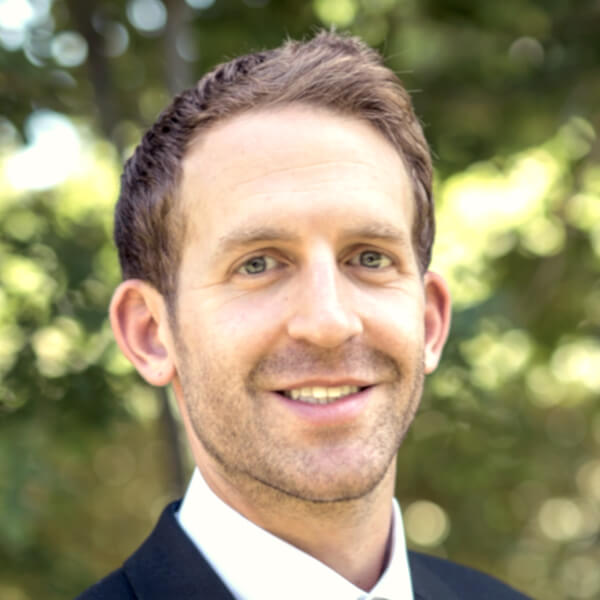