Hesham Sabry has been the General Manager of Roche Bulgaria since April 2021. With over nineteen years of experience in the healthcare industry, he is passionate about creating more sustainable and equitable healthcare systems. He spent his career serving patients in various healthcare systems, geographies, and cultures. He believes that digital technologies will have a positive impact on health in a variety of different ways.

Hesham Sabry joined Roche Saudi Arabia in 2015 as Oncology Director. In 2017, he joined a Roche global assignment related to cancer immunotherapy between Roche’s HQ and Genentech’s HQ in San Francisco. In October 2017, he was appointed as Roche’s Jordan and Palestine Country Manager, based in Amman. Later in 2019, he was appointed as the Roche General Manager of the Levant Countries (Lebanon, Jordan, Syria, and Palestine).

Before Roche, he worked in Eli Lilly, Johnson & Johnson and Novartis Oncology for twelve years in different strategic roles and countries.

Mr. Sabry is a pharmacist who graduated from Cairo University in Egypt in 2002. Later that year, he received his master’s degree in business administration from Leicester University in the United Kingdom. 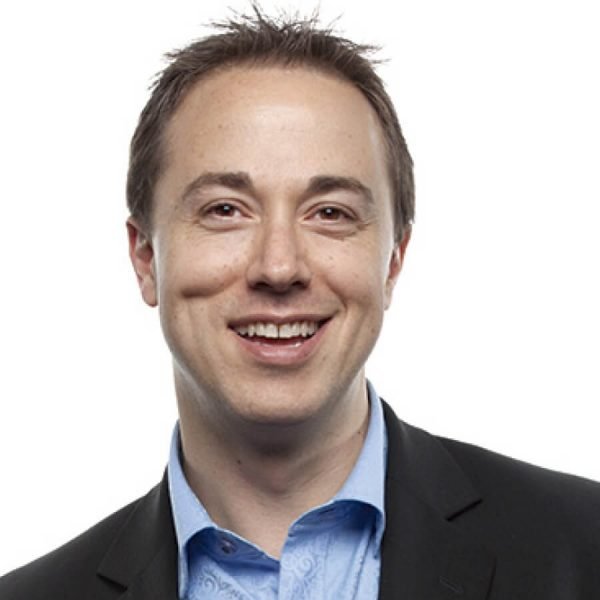 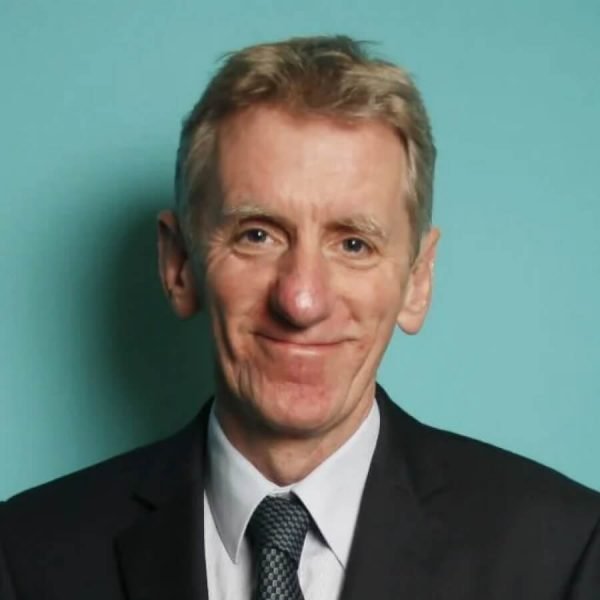 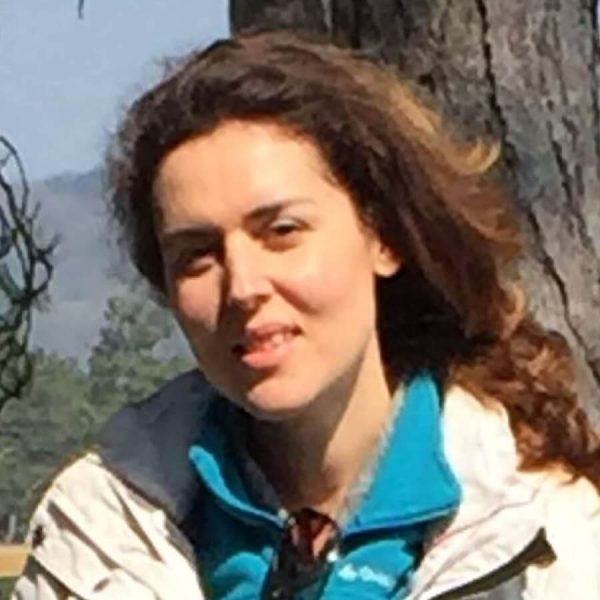 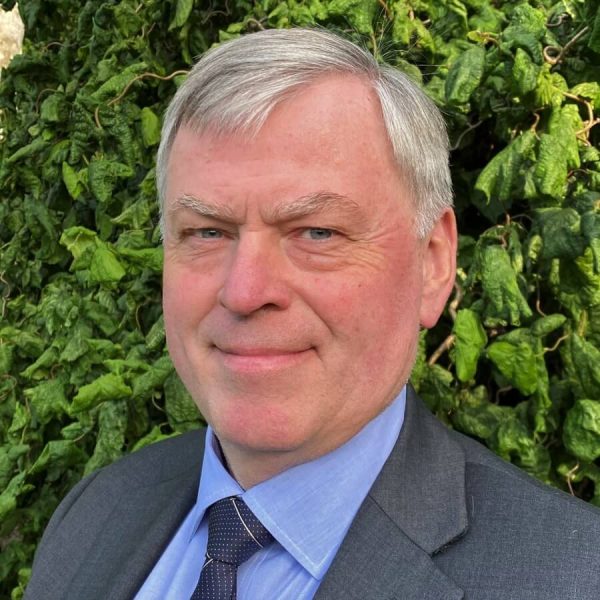